“An author of software cannot oppose the resale of his ‘used’ licences allowing the use of his programs downloaded from the internet”.

This decision was fully agreed on by the Federal Court of Justice of Germany – the highest court of ordinary jurisdiction on July 17th, 2013.

For the full press release of the European Court of Justice please go here (http://curia.europa.eu/jcms/upload/docs/application/pdf/2012-07/cp120094en.pdf).

Get on your next purchase 5% discount with the following
coupon code: 43F91 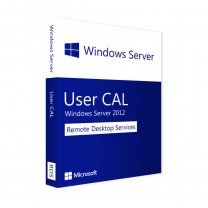 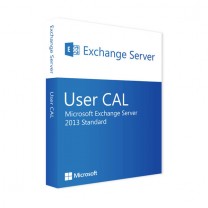